Alaska to Argentina with 5 Kids: The Adventures 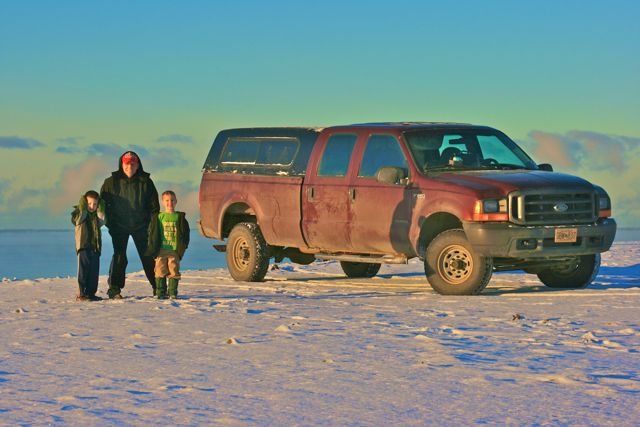 We'd love to meet up with you if we'll be passing through your city or town. Contact us via Twitter or on our Facebook Page to make arrangements.

We're undertaking an Epic Expedition, driving from Alaska to Argentina. Here's our tentative itinerary (see the destinations below). We'll update it as our plans solidify. Bolded items are locations we have already visited.

See a map of our route: 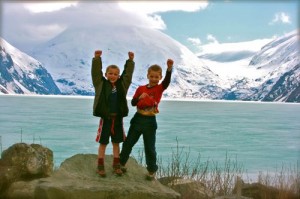 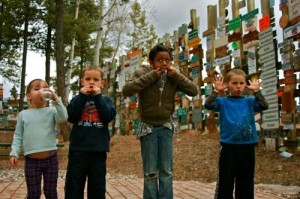 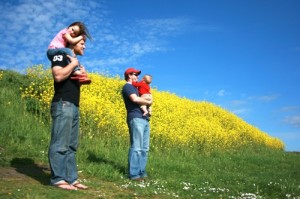 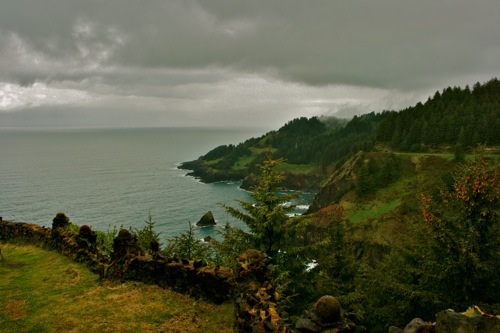 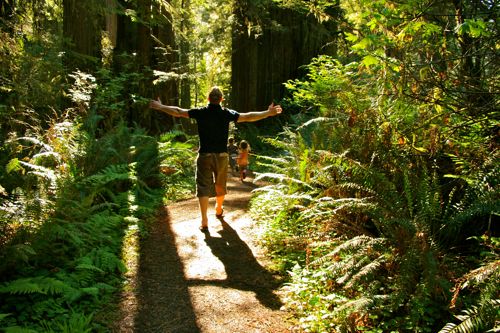 Redding, CA with Adam Baker from ManvsDebt.com- May 21 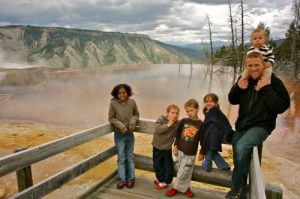 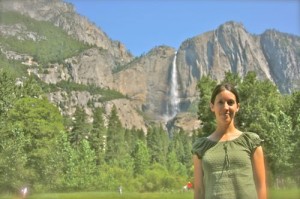 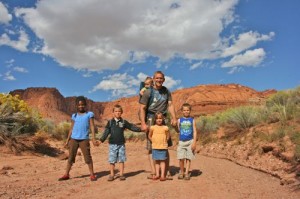 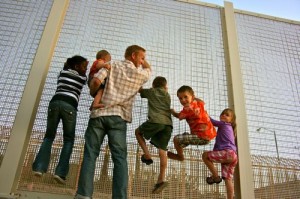 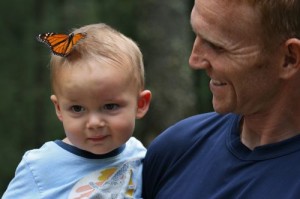 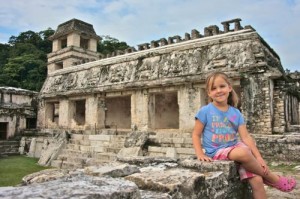 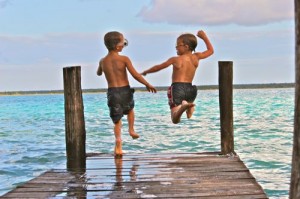 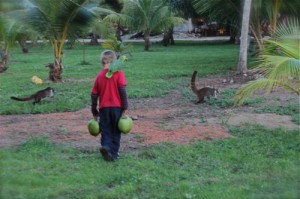 Belize: The Good, The Bad, The Ugly - Summary Post 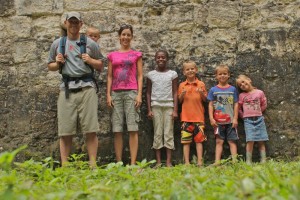 Truck Breaks Down on the way to Antigua, Guatemala - April 2012

Orphanage in Solola, Guatemala - May 2012

A Peek Into a Regular Day in Panajachel, Guatemala - July 2012

Guatemala Through My Eyes (by Kyah, Age 9), Panajachel, Guatemala - July 2012

We Look for Land to Build a House, Panajachel, Guatemala - August 2012