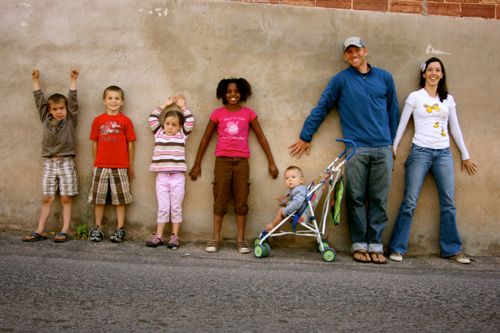 As we headed toward the New Mexico border, we were camped outside of Safford, Arizona. The kids were asleep, and we had service, so I was checking email and chatting on Facebook via my iPhone while lounging in my roof top tent.

Suddenly I received a message from long-time internet friend and fellow family traveler, Jenn Miller of EdventureProject.com. She said that (surprisingly) they were going to be in Tombstone for the weekend, and did we want to meet up?

Of course we wanted to meet up! We'd communicated online for several years, while our family explored the Dominican Republic, India and Alaska, and their family biked across Europe and Africa, RVd the U.S. and Central America, and lived in Guatemala.

But that would totally throw off our plans. If we headed south toward Tombstone, we would most likely cross into Mexico through Arizona, instead of as originally planned, through Texas after exploring New Mexico.

Were we ready to cross into Mexico? Did we have the funds we needed? We weighed our options, decided we didn't want to miss this chance for a meet up with Jenn, and headed south.

She wasn't due for a couple of days, so we killed some time exploring Bisbee while we waited.

Bisbee is a historic mining town. They mined copper, and is now a tourist attraction. The mine closed down years ago, but a huge hole remains in the ground. The kids were fascinated by it, as well as by the old mining cars and equipment that is on display in town, and available for their climbing pleasure. 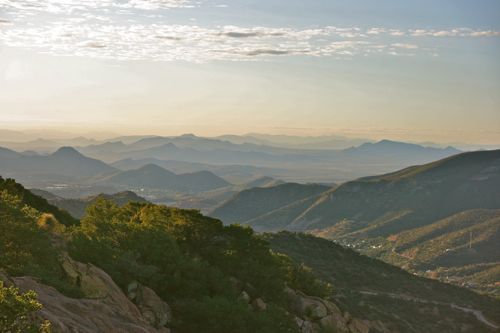 We arrived in Bisbee late afternoon, and decided to set up camp for the night, and explore it the next day. Greg asked a local about where to camp, and he told us about this great road that led to a fantastic spot with this view. Pretty sweet. (Although a little chilly.) 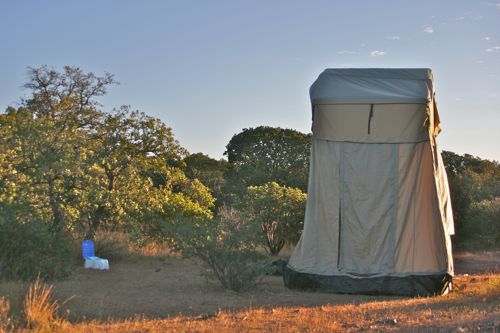 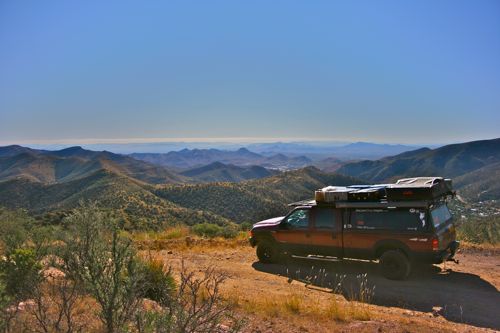 We headed into town the next morning. We parked in town and started exploring on foot. You can watch our day on our 'reality YouTube Channel' 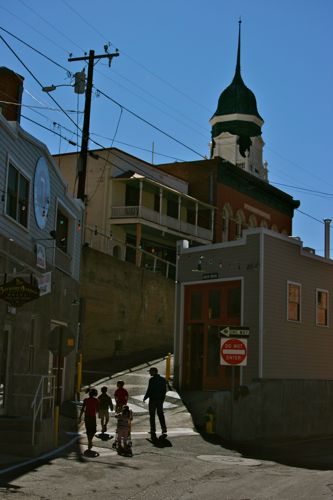 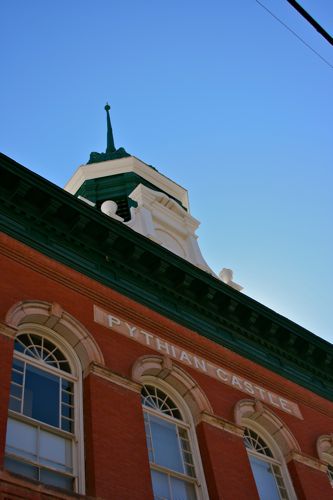 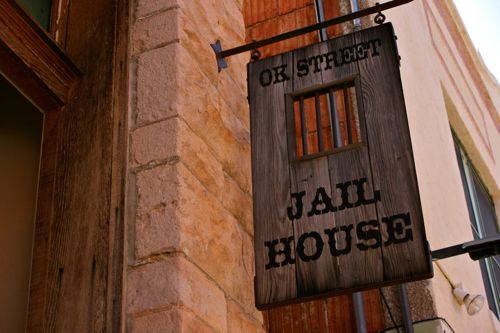 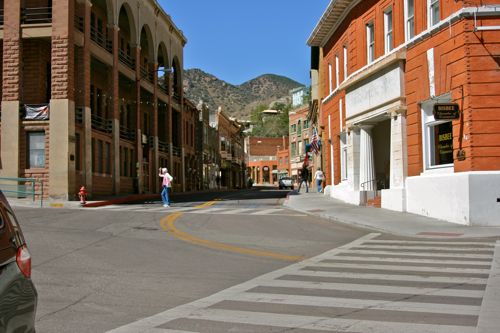 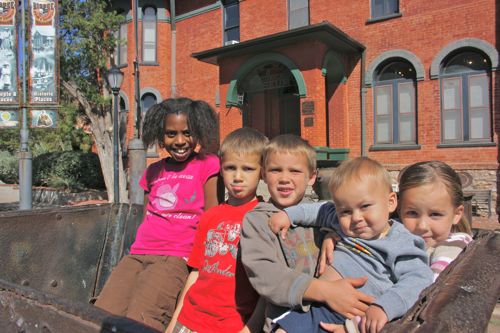 Climbing in the mining cars. 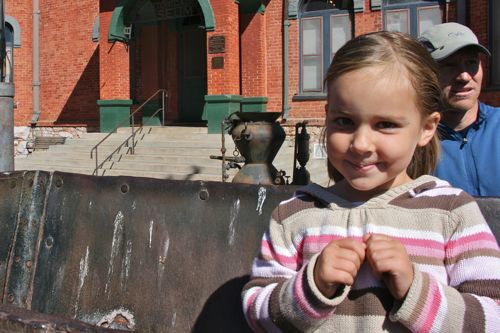 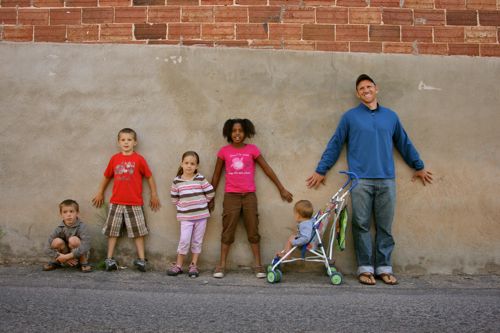 The sidewalks in Bisbee 🙂 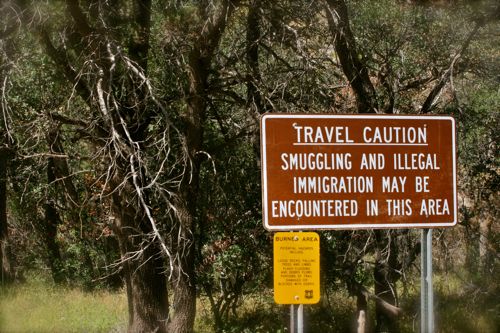 After exploring, we went in search of a new campsite for the night. We knew that we were close to the border when we saw signs like these!

Have you been to Bisbee, Arizona?