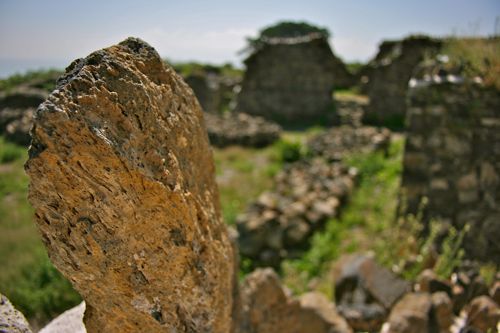 We visited both on separate occasions.

Jocotepec we actually visited twice - each time with the same intent - raspberries.

Acres (or hectares) of raspberries are grown under green houses in Jocotepec (picked while still hard and pink and shipped to the states for Driscoll).

The raspberries that are already ripe can't be shipped, and so are offered for sale to locals. That's what we were after. 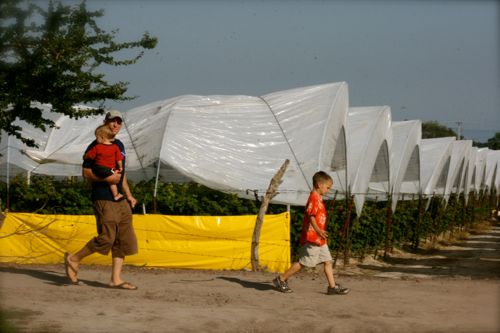 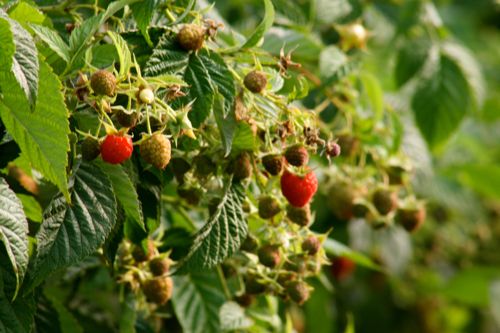 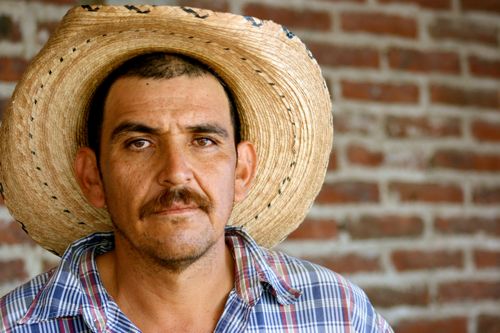 The encargado (general manager) that sold us the raspberries. 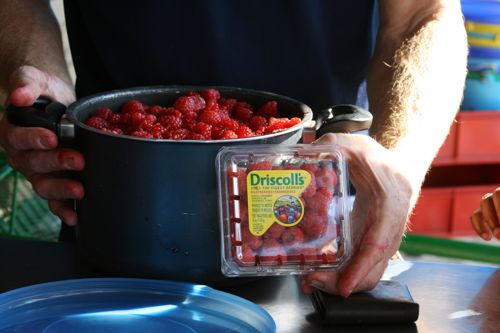 These two containers cost the same price. The Driscoll box is about US$3.00 in the states. We paid about US$3.15 ($40 pesos) for our big pot of fresh, ripe raspberries. At that price, we bought two. 🙂 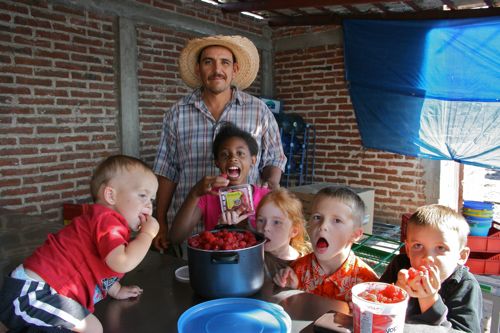 After raspberries, we went to the new, big, beautiful park that is on the lake. The kids played on the awesome playground. I got distracted taking photos of egrets and fishermen. 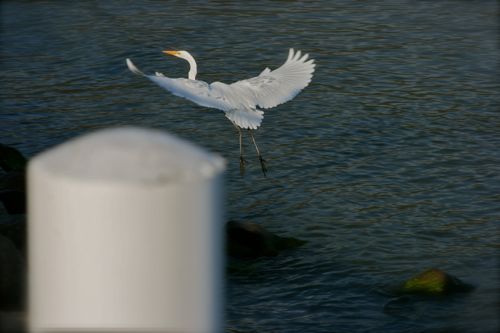 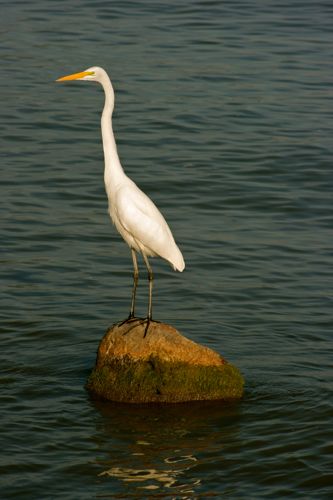 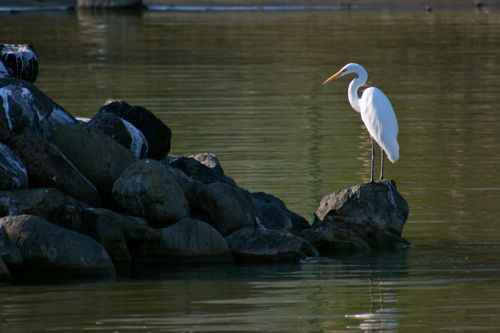 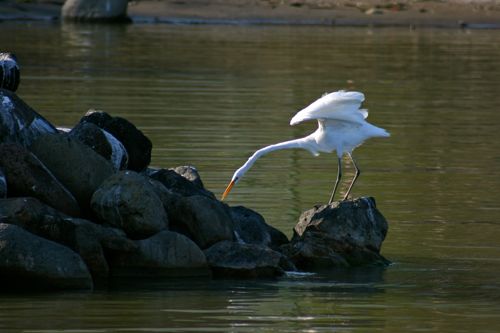 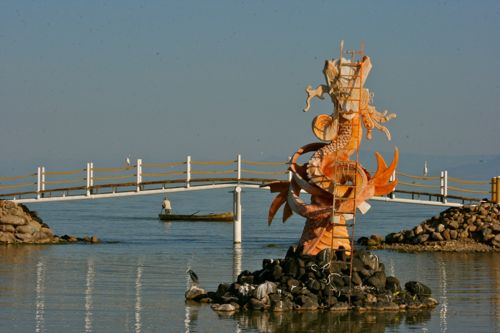 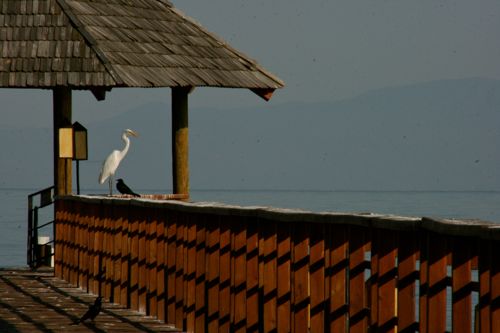 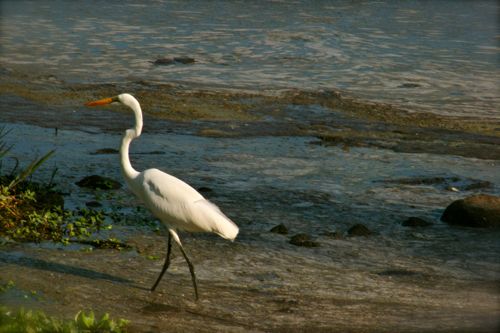 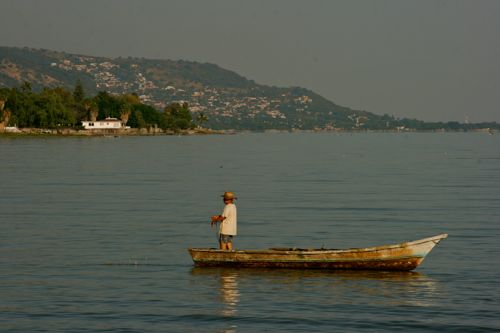 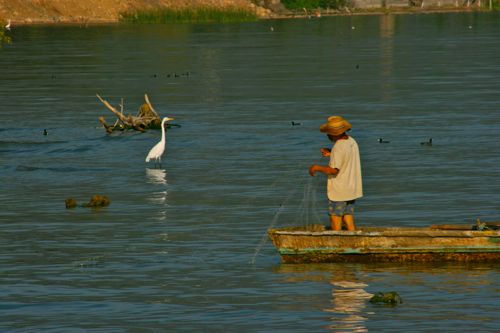 You can watch the video of our trip to Jocotepec here.

About a week later, we drove to the town of Mezcala. I loved this little place because it was so authentic - few tourists and expats.

Our intent was to take a boat from there across to the Isla Mezcala a.k.a as Isla del Presidio. It was made famous during the Mexican War of Independence when 1500 patriots (mostly Indian) maintained their independence against the Spaniards for four years (from 1812 - 1816) until hunger and sickness forced their surrender.

In 1819, the Fuerte Mezcala (Mezcala Fort) was built by the Spanish and used until Mexican independence in 1821. The island was then converted to a prison until it was closed in 1855.

It was intriguing to walk among the crumbling walls, and look out over the lake, wondering who the people were, and what they were like, who walked along the same paths I was now walking.

As we explored the prison - accessed by a drawbridge that spanned the moat surrounding the fort - Greg could see in his mind's eye the Mexican jefe with his sombrero and cigar dangling from his mouth, six-shooter hanging from his hip, just like out of a movie.

(Why is it that real life reminds us of movies? Isn't it more accurate to say that movies remind us of real life? At least that's the way I think it should be.)

Click here to view the photos from our boat trip to Isla Mezcala. (Do it! You know you want to! They are awesome pictures!)

Have you bought raspberries in Jocotepec?