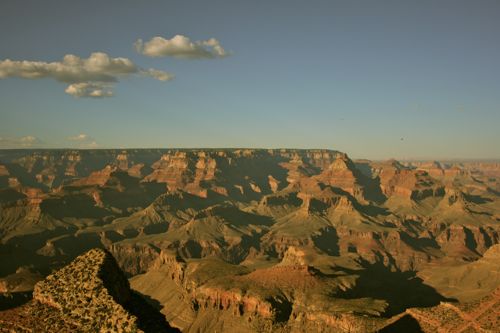 In the 1800's, tourists would take a 12-hour bone-jarring journey by stagecoach across rough roads from Flagstaff to view the majestic Grand Canyon.

It was a wonder of nature, that required epic feats to reach, and would be viewed in the remote silence and serenity of the wilderness.

Today, while the Grand Canyon itself has remained relatively unchanged, the infrastructure around it, and the accessibility has altered greatly.

Somehow, I feel like we're looking at nature, but disconnected from it.

In the 1800's, people came to see for themselves something they had heard about, something that relatively few had seen. They came and looked through eyes of wonder and amazement, and stood surrounded by the natural world. (We came in 2007 when we drove from Utah to Costa Rica.)

Now, we've seen photos, video and know all about what the Grand Canyon looks like. It's as though we come and say, "Oh yes, this is exactly what I expected," and so viewing it through our 'as-I-expected' eyes, we don't see what's there.

We're at a National Park, gazing at one of the wonders of nature - but traversing the rim in our air-conditioned vehicles on roads as smooth as silk, covering miles in minutes, surrounded by hordes of sightseers pausing only long enough to aim their point-and-shoots at the scenery before them - it seems somehow 'unreal'. This isn't nature. 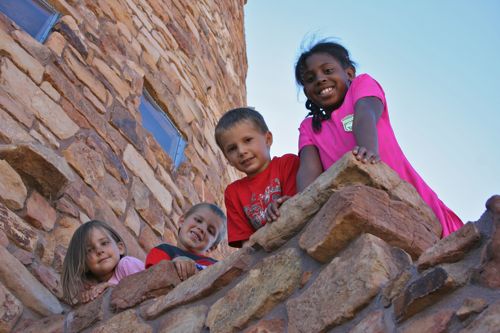 At the Desert View Tower 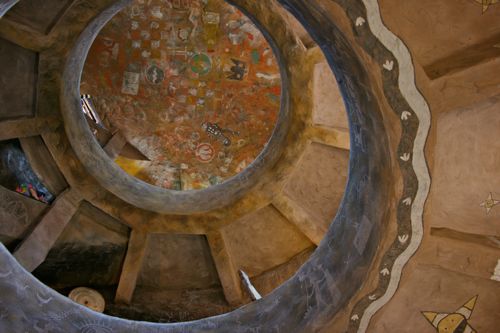 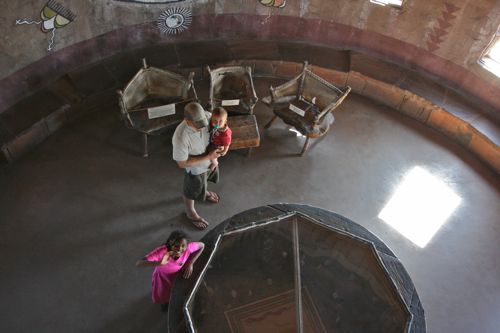 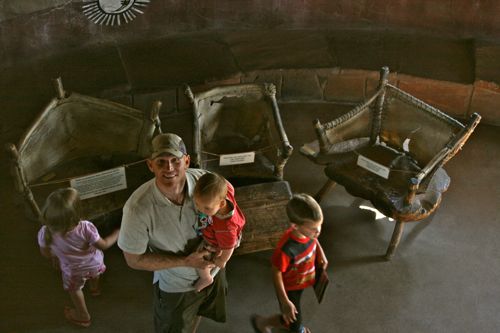 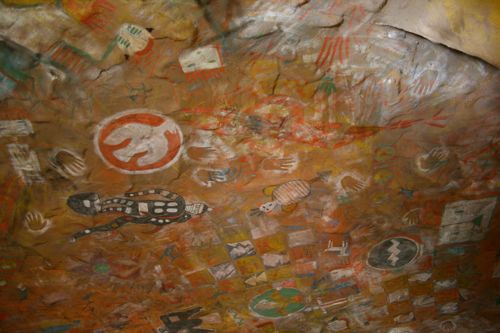 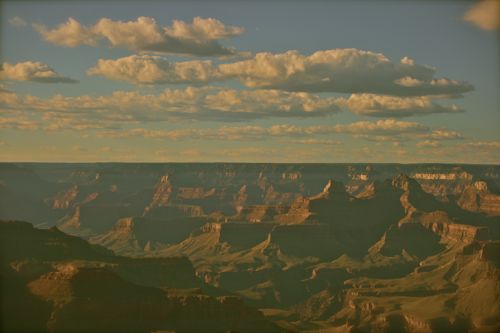 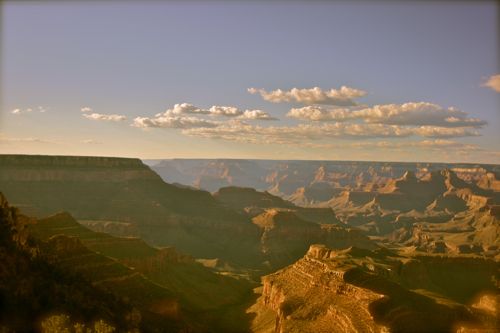 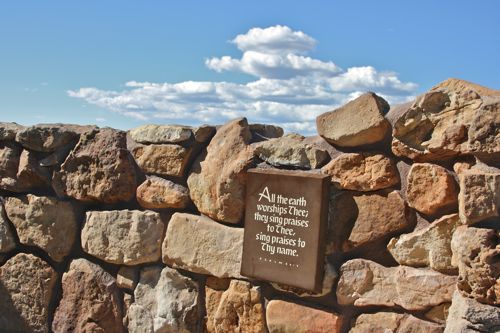 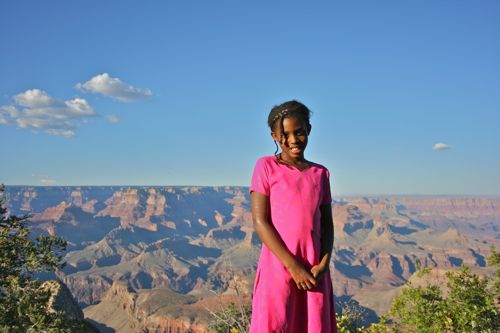 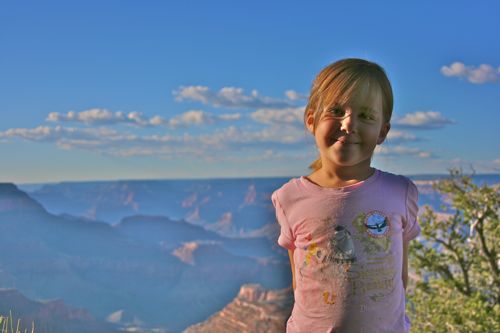 Click here if you can't see the video below.