So after finishing the errands we needed to do, we hightailed it out of Anchorage.

Fairbanks on the other hand seemed a little more manageable. With a population of only about 30,000, it had more of the 'small town' feel, although still good size.

We really enjoyed Fairbanks and explored a little more, and met some awesome people who invited us in to their home for the night, where we enjoyed a shower, laundry, internet and a movie with popcorn - a real treat! (Thanks again O'Neils!) 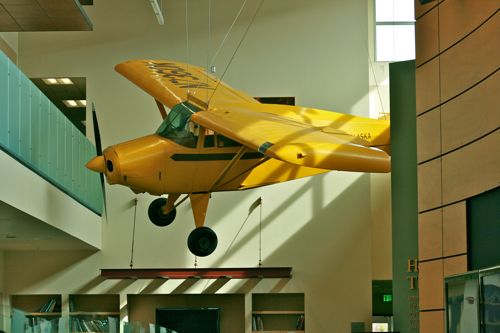 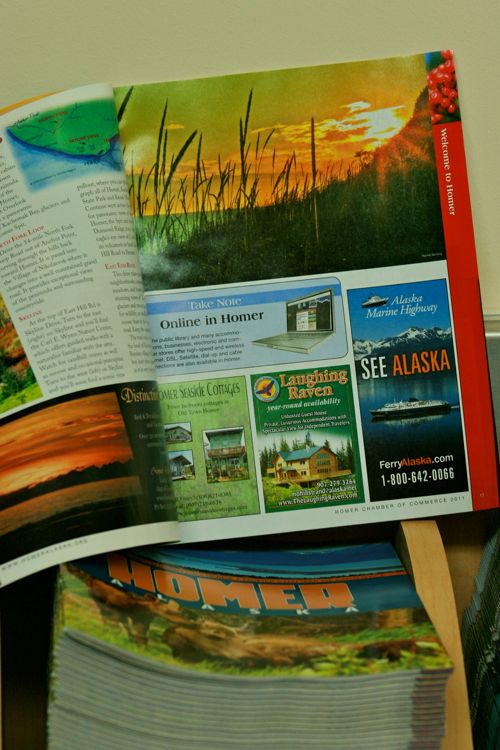 It was fun to find this stack of guides about Homer with a photo in them by yours truly. 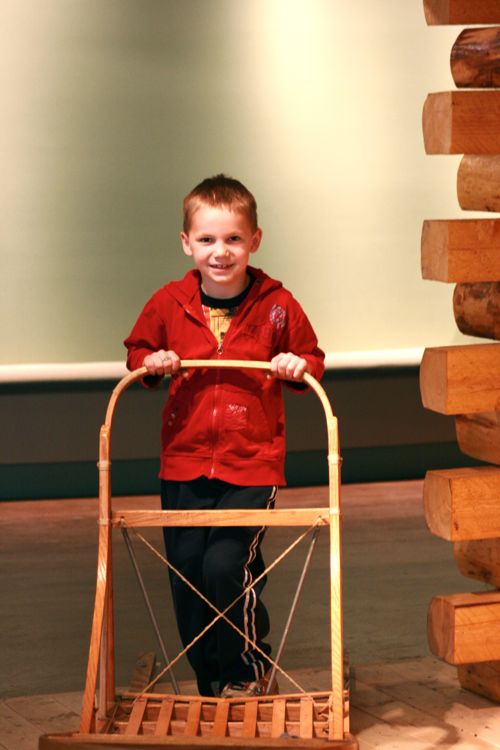 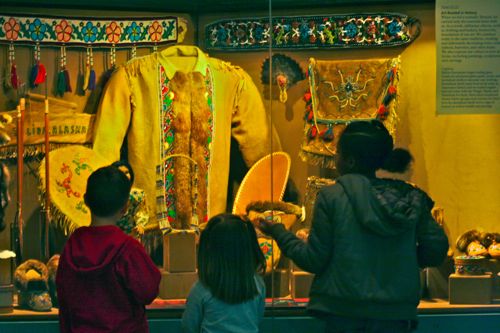 The collection of handiwork by Native Alaskan tribes was really fascinating. The intricate beadwork and ingenuity is incredible. 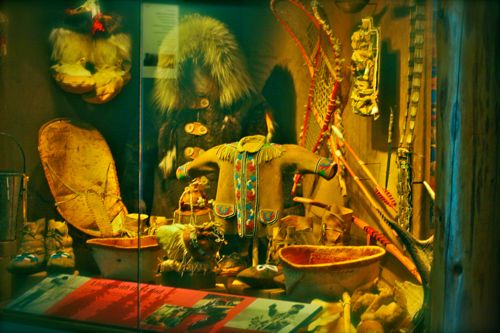 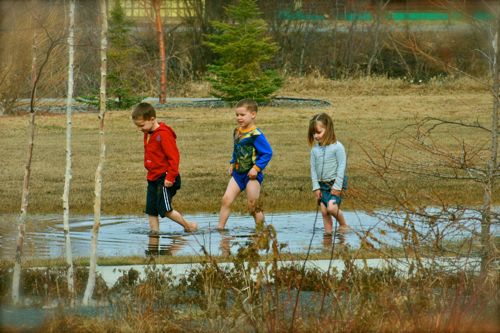 We discovered free public internet, so we took advantage of it to look up some information. While we were distracted, these three wandered outside and entertained themselves in the fresh snow melt 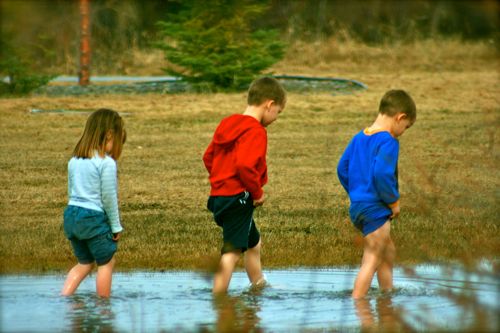 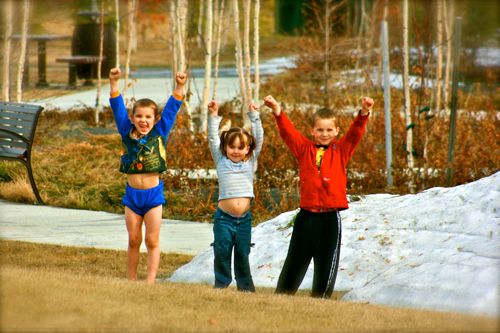 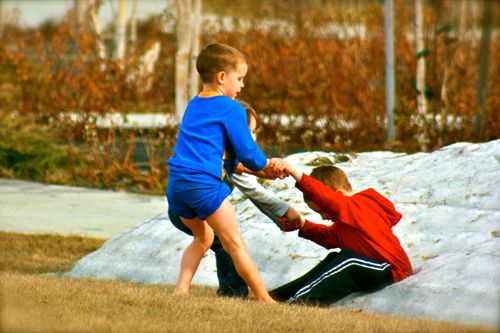 Next we did some driving around downtown Fairbanks. 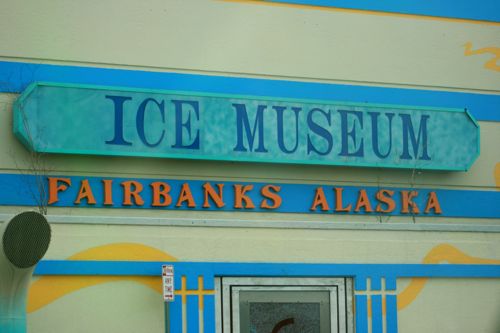 This is a very 'cool' attraction - they do an Ice Festival in the winter. 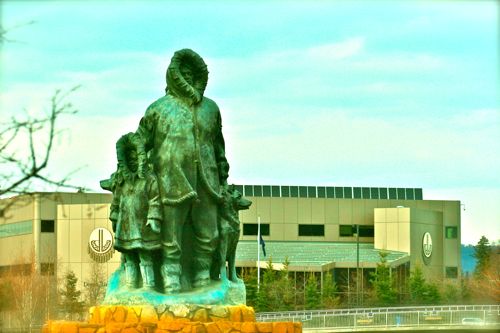 A memorial to the original inhabitants or the interior of Alaska 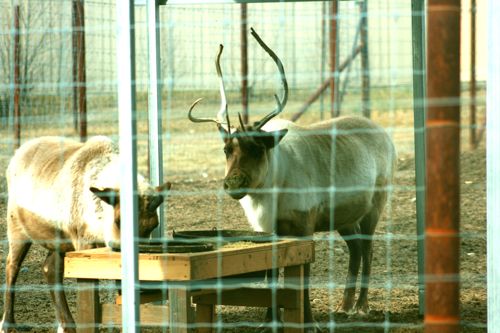 The University of Alaska in Fairbanks has a large animal farm with reindeer... 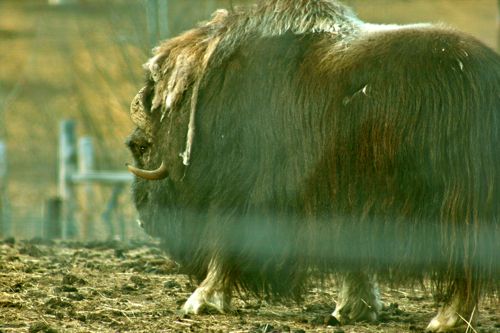 After viewing the musk ox, we visited Pioneer Park - a shopping/historical district that includes a playground, miniature golf, and historical artifacts.

Although most of Pioneer Park was boarded up, this is a pretty happening place during the summertime, with TONS of fun and cool stuff to do. 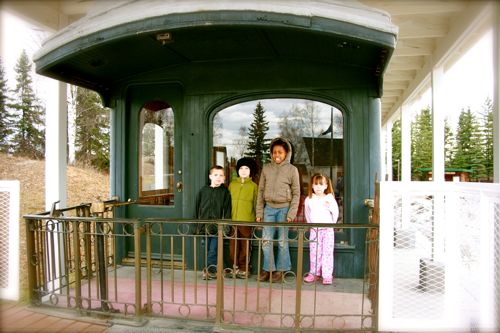 This is the train car which U.S. President Woodrow Wilson road in on his visit to Alaska 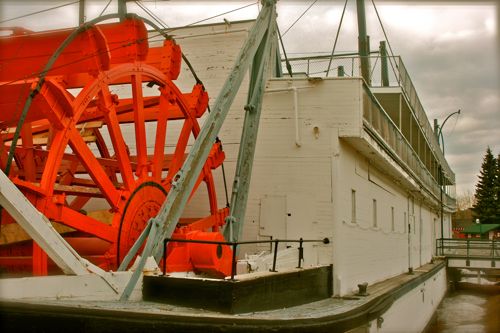 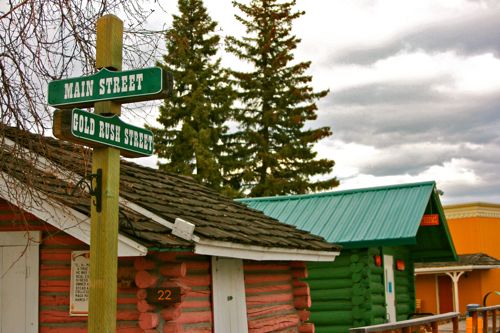 Many original cabins were transported here to recreate a frontier village. 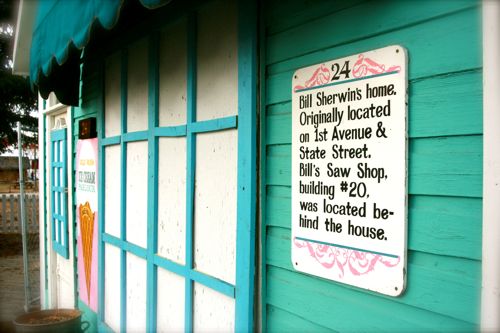 During the summer this original cabin actually sells ice cream. 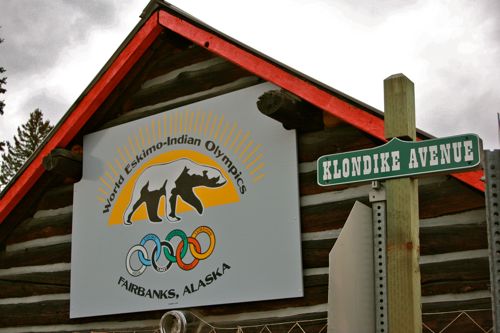 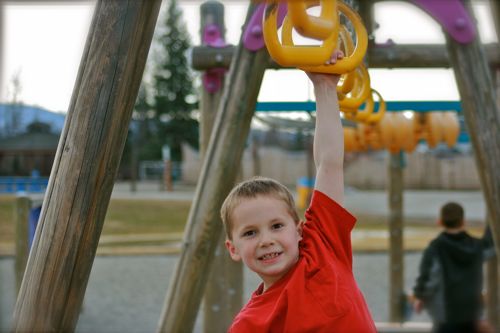 The kids LOVED the playground (of course) 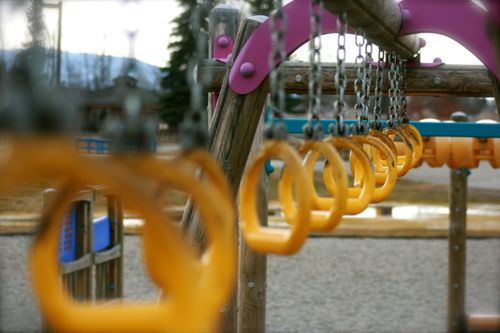 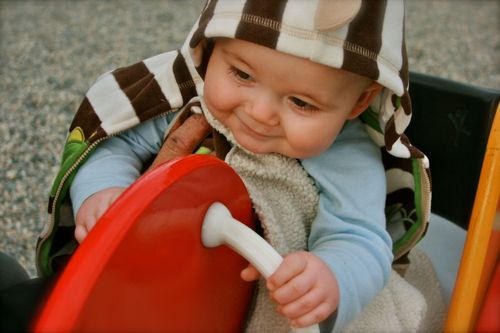 Atlas loved to ride the horsie 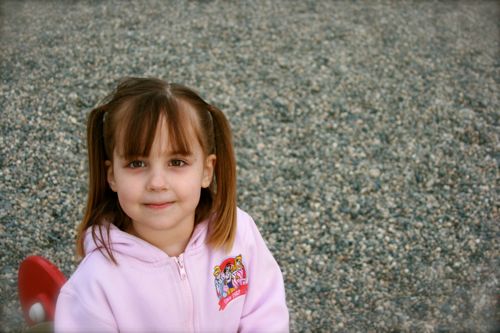 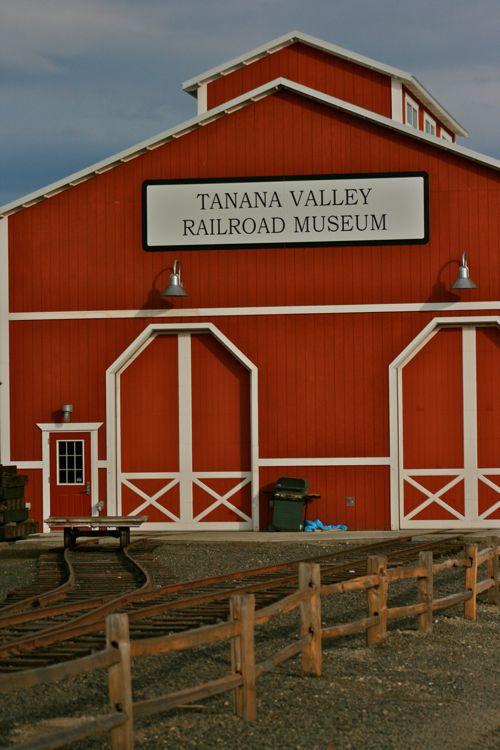 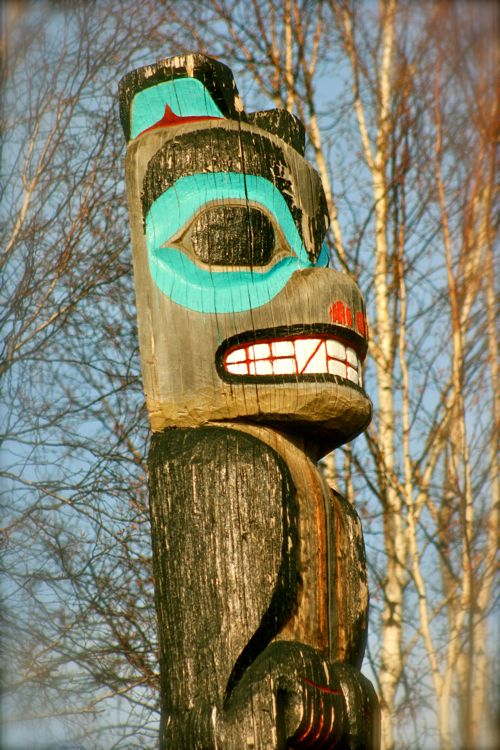 Totem poles are so fascinating. Originals carved by Alaskan Natives sell for $75,000 + 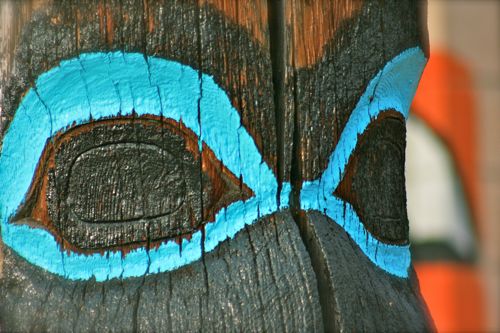