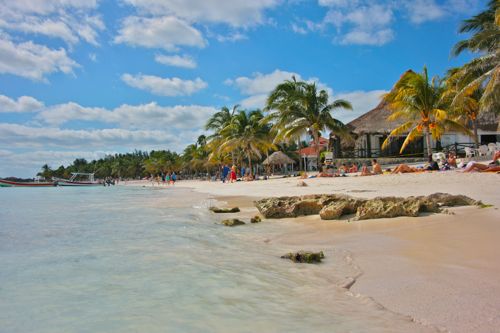 (Continued from The Saga of Sabancuy: I Am NOT in Control)

There is something magical about being in the presence of a wild animal - it's almost sacred and soul-changing.

While observing an animal in it's natural environment, the place becomes a temple where a beatific experience occurs.

Wading into the transparent sea-green waters, the tepid ocean is a bit chilly to my body that's been baked by the Mexican sun.

Situating the snorkel and goggles over my mouth and nose, I submerge myself so I can gaze into the watery world below.

Floating almost effortlessly in the salty sea, I glide across the surface while scanning the floor below.

I spy silvery fish with yellow adornments feeding on sea grass. But then I spot what I came to get a glimpse of.

Hovering just above the ocean floor, nibbling on the swaying sea weed is a sea turtle.

His shell is a mottled brown and green. He looks just like I've seen in pictures, except more beautiful and alive in 3D. Watching him I feel blissfully sentient.

In a moment, he gracefully glides out in front of me. I swim behind, watching the movement of his flippers, and try to imitate him.

Then he surfaces, pokes his head up into the airy world above, just for an instant, before drifting gently down toward the ocean terrain once more.

Floating, gliding, watching, in the moment, I feel as though I'm in another world. My soul is being healed after a month of hell.

Visiting Akumal was like finally making love again after giving birth. You realize that despite the pain and suffering that can be the consequence of such a beautiful experience, it's still a beautiful, enjoyable experience that's worth doing again.

It's dealing with constant change, and always being out of your element. It's glamorous only in retrospect.

It's like a drug. It's a beautiful addiction. And we're confirmed addicts. 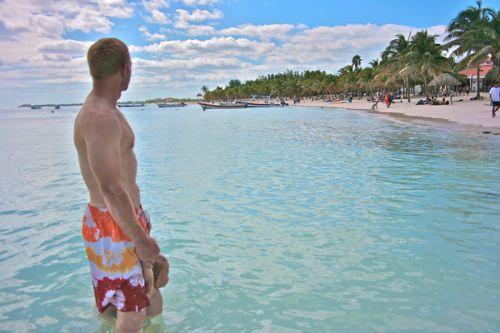 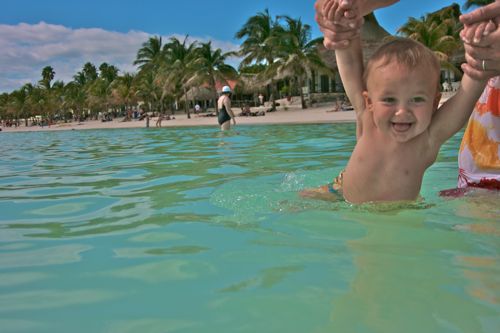 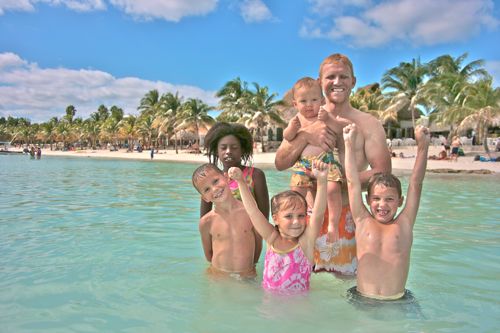 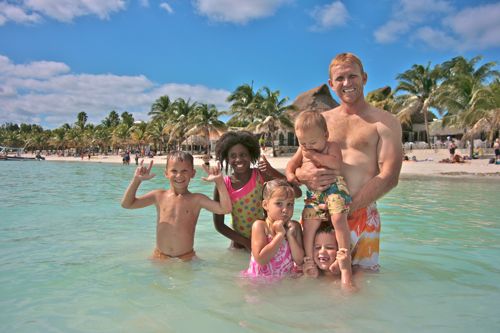 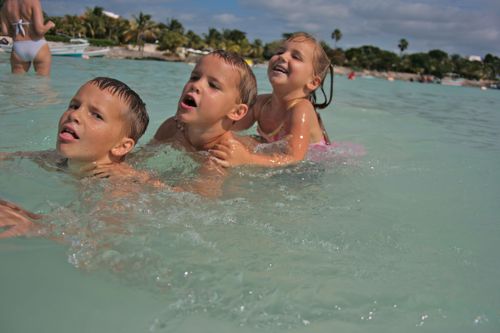 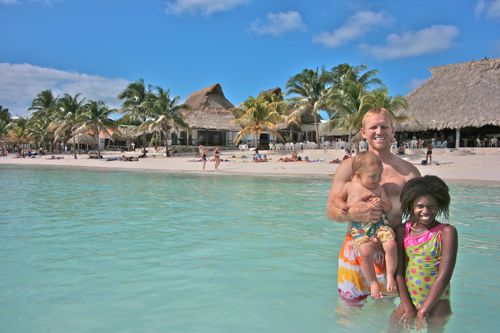