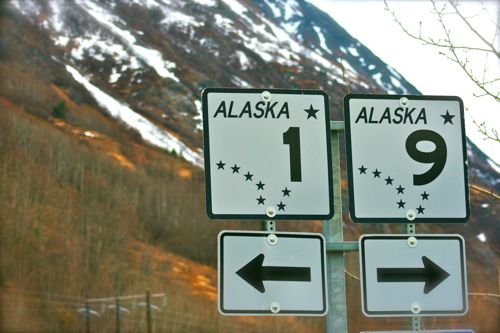 At the Sterling Highway turnoff to either Anchorage or Seward

Much to the chagrin of Texas, Alaska is the largest state in the Union.

But Texas does have Alaska beat with population. Texas can boast 22,859,968, while the entire state of Alaska houses only 663,661 people.

Alaska’s landscape is composed of rain forest, glacial lakes and rivers, mountains and tundra - and much of it is wet, marshy and swampy, with plenty of bird-sized mosquitoes.

A vast majority of it’s large terrain is uninhabited and accessible only by boat, plane or on foot. Many of the outlying communities are old mining towns or villages of the native tribes, such as the Athabascans or Inuits.

These major metropolis’ are connected by three major highways - Parks, Richardson and Glenn.

There is also the Sterling Highway which connects Anchorage to the Kenai Peninsula, and the World Famous Alaska Highway which runs from Dawson  Creek, British Columbia and officially ends in Delta Junction, Alaska.

As we set out on our Epic Expedition, driving from Alaska to Argentina, we drive from Homer (population 5,400) along the Sterling Highway to Anchorage (population ~275,000). 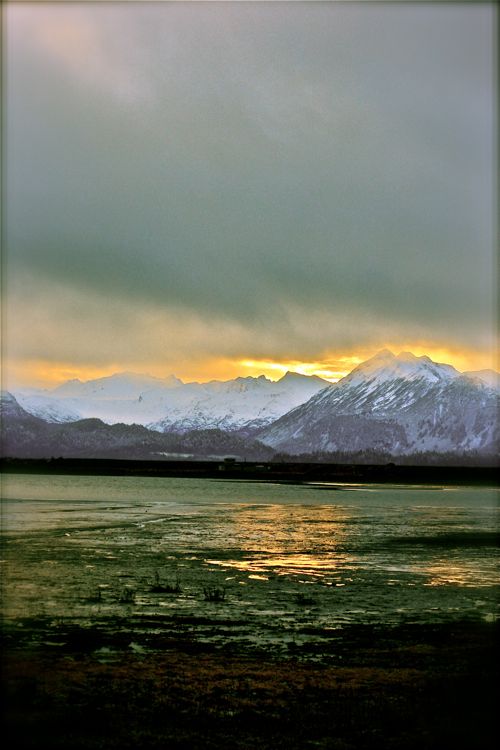 This view is from the beginning of the Homer Spit across Kachemak Bay (not technically on the Sterling Hwy, but pretty close) 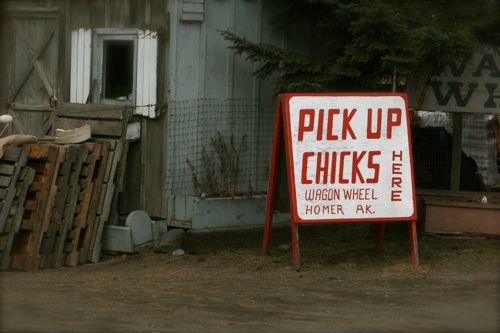 Classic sign on Ocean Drive in Homer, which then turns into the Sterling Highway 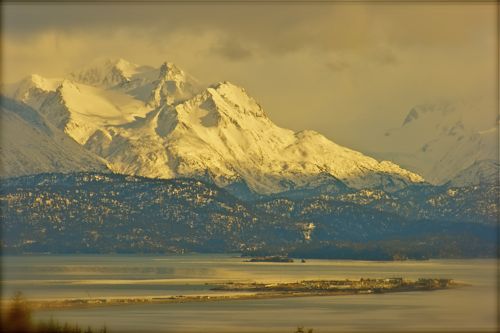 From the Homer lookout on the hill as you leave town. 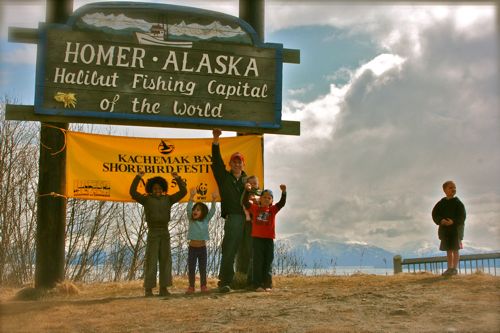 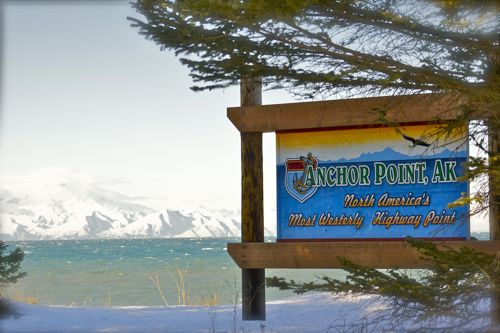 Off the Old Sterling Highway, but a point of interest (and the sign was made by one of our sponsors - Custom Lettering & Signs) 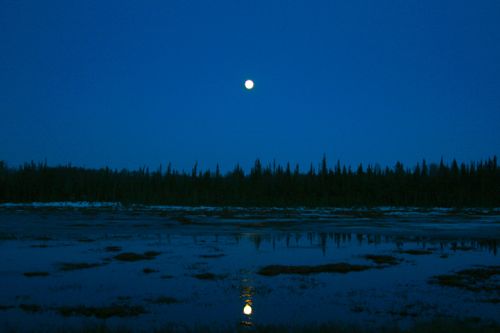 All the Sterling Highway between Homer and Soldotna 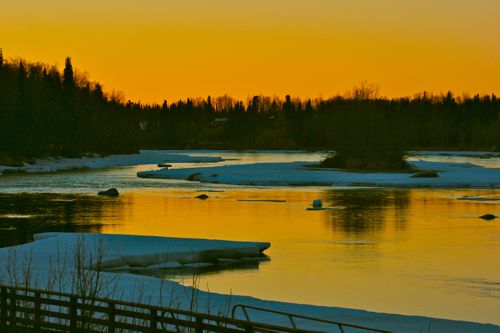 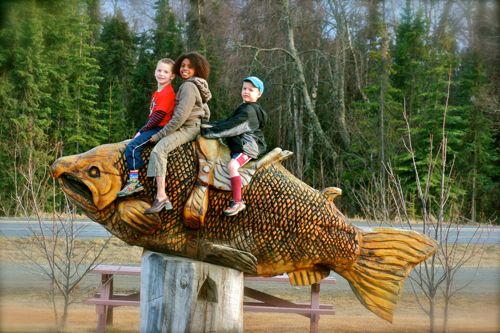 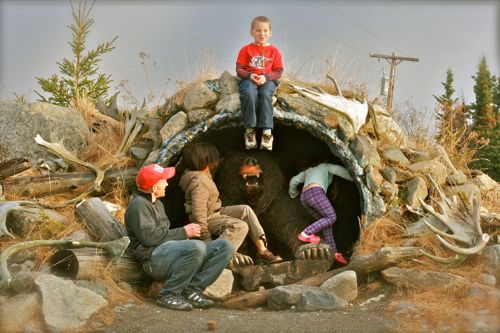 A bear carved from wood in its den 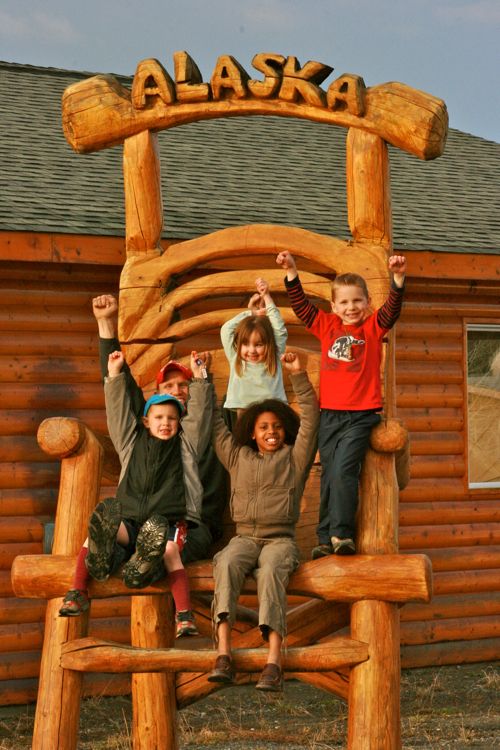 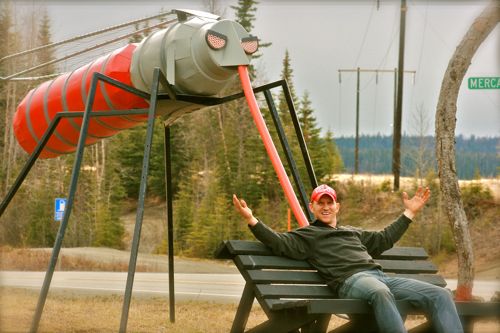 The Alaska state bird (real mosquitoes are only slightly smaller) 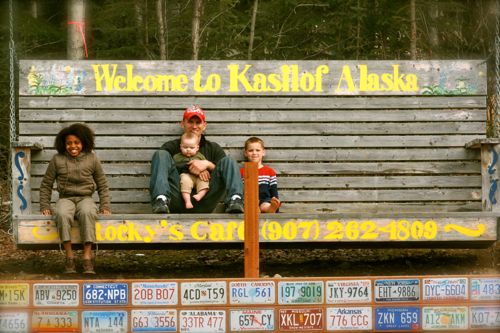 A big swing by the big mosquito along the Sterling Highway 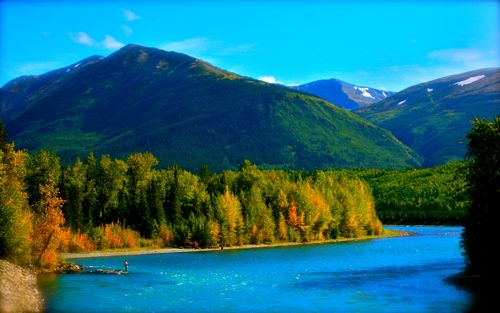 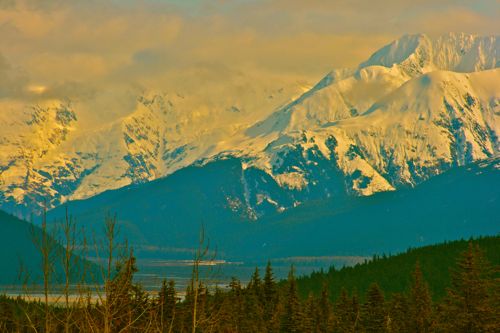 Along Sterling Highway, before the turnoff to Anchorage 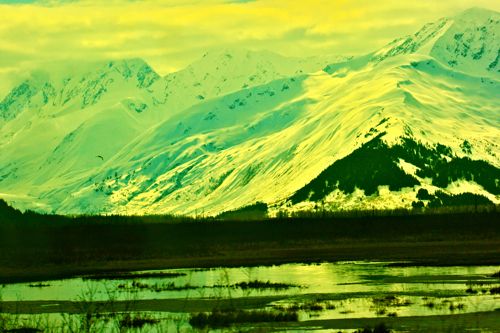 View from the turnoff to Anchorage/Seward 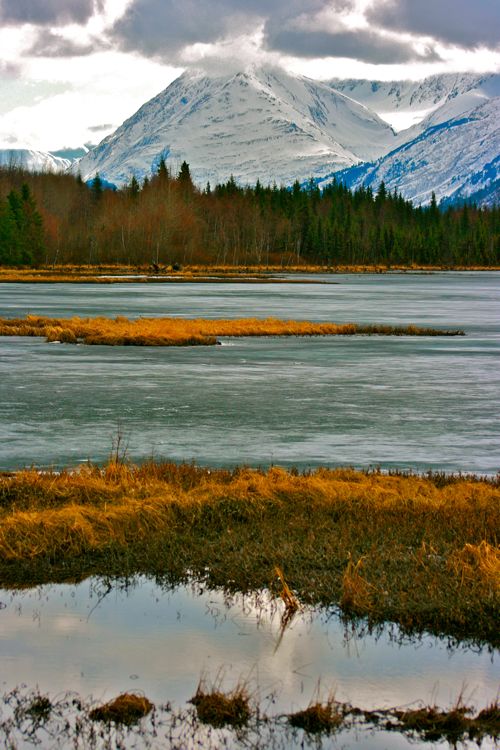 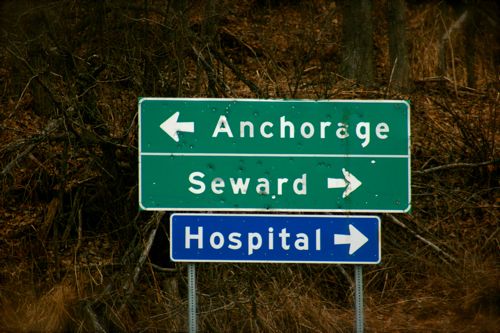 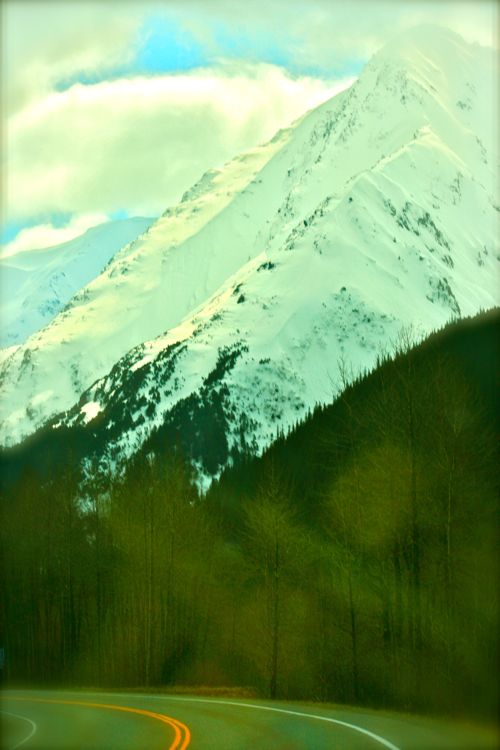 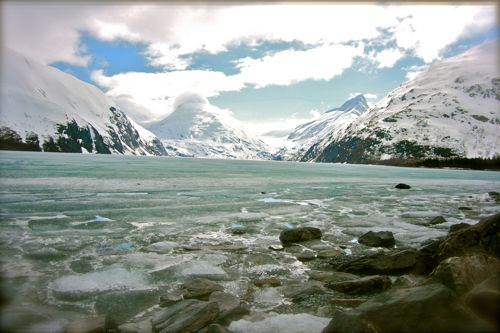 Here's a list of activities to do in Anchorage, Alaska