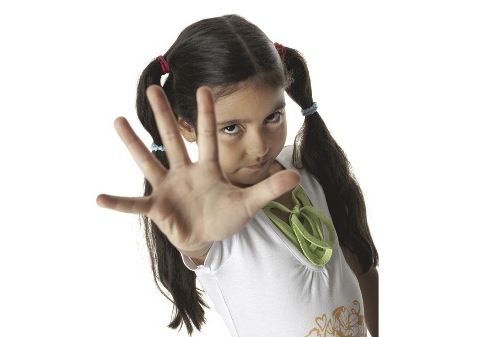 "Sometimes called indulgence, instant gratification or simply being spoiled, what it really is is entitlement!" explain Richard & Linda Eyre.

And if your children are stuck in the trap, the harsh truth about where most of this sense of entitlement comes from is that it comes from you.

That may be a hard fact to swallow, but sometimes the truth is like a kick in the teeth.

Once you accept it however, you can move on to what you should stop doing, what you should start doing, and how to replace entitlement with ownership and responsibility. The long term affects will be life-altering (for the better) in your kids (and your) life.

So what are the signs your children are stuck in the trap of entitlement? And what do you do about it?

I need a credit card or a cell phone - all my friends have them!

The attitude that they deserve something because someone else has it, or that they should get things without earning them is a sure symptom that your children are stuck in entitlement.

What happen to the days of "a penny saved is a penny earned", and those earned pennies bought you something you really wanted. Something you dreamed, and longed and worked and sweated for.

Now our children have piles of stuff they don't appreciate, because it was given to them without effort on their part. We even have entire rooms (the 'toy room') just to hold their toys. And they're only two.

Clean up after myself? Isn't that your job?

Perhaps we're well meaning when we pick up that dirty dish, fold those clothes or put away their toys. Sometimes it's just so much easier than harping them about it. But really, we're actually doing our kids a disservice.

My excellent parents never intended for me to learn this lesson, but I remember feeling surprised after moving out when my roommates complained that I never put the dishes away after I washed them. Wasn't that the job of somebody else?

But these things are attached to me. I can't shut them off.

If it's not thumb to phone, it's ear to iPod. Why is it that kids think they have to be plugged in 24/7? Where have we gone so wrong that our children can't stand the silence of their own thoughts or a conversation that happens face-to-face, with words instead of text?

Goal? Is that like making a point in a soccer game?

Lack of motivation, initiative or direction? BOREDOM? Another symptom of entitlement is that our children are unable to be motivated to achieve. Why should they, when everything they want is given to them?

As a result, they lack initiative, they aren't interested in exerting their 'full potential', they neglect following through, and are often bored and/or addicted to constant technological stimulus (yes, this is a real addiction that is actually rewiring the brain.)

So, what do we do about it?

While living in Tamil Nadu, India, we met an amazing couple who were traveling through India, Dubai and other countries, speaking to parents of the Young President's Organization (YPO).

Previous #1 New York Times Bestselling authors of Teaching Children Values, (and parents of 9 children themselves!) Richard and Linda Eyre recognized a growing concern among parents around the world. 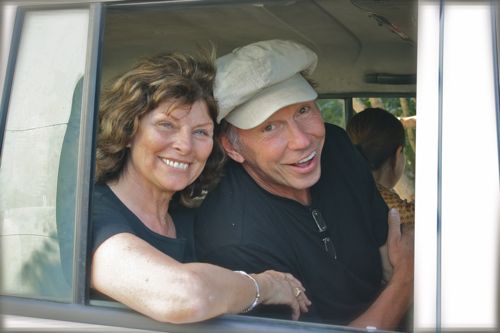 Regardless of religion, political stance, nationality, or race, the parents they were meeting with around the world were all asking the same questions - "Why are my children such spoiled, unresponsive, unmotivated, ungrateful, technology addicts?"

They realized that there is a increasing epidemic that is affecting parents everywhere - 'entitlement-itis'.

In an effort to help the parents they mentor, and others who may be facing similar issues, the wrote a book called "The Entitlement Trap: How to Rescue Your Child with a New Family System of Choosing, Earning, and Ownership"

In it, they promise to show you what you should stop doing, what you need to start doing, and how to replace your child's sense of entitlement with a sense of ownership and responsibility.

What you should do right now.

If you recognize some of the above symptoms in your children, or even if you don't but you want to prevent them, then you should click here right now and order the Eyre's new book.

The book will be released on September 6th, but you should order right now for three reasons:

Two weeks isn't really that long to wait until the book is released, so go ahead and order it now by clicking here, and save your kids (and yourself) from the devastating effects of entitlement.